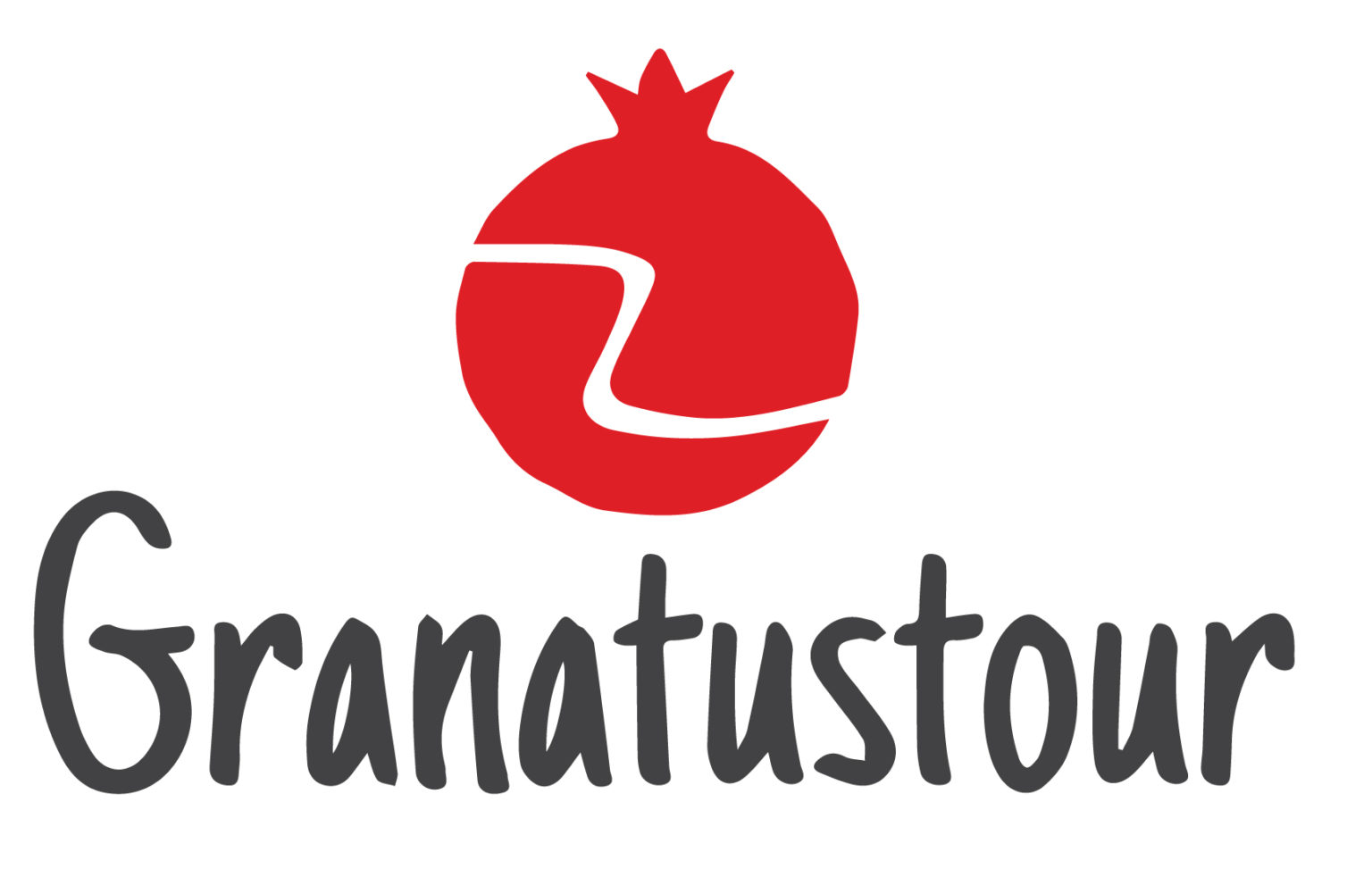 Tour: Armenia: for ones who are ready for adventure!

Tour for 5 days (including days of arrival and departure)

This pagan temple  as probably built by king Tiridates I in the first century AD. It is located 28km from Yerevan in Kotayk region, at Azat river valley, near to Garni village. It was destroyed by earthquake at 1679 and reconstructed from ruins within Soviet Union period.

This temple is very remarkable also because it is located in the same-name clove which is a really unique natural phenomenon. This phenomenon is called “stones’ symphony” because it is made up from basaltic piles located around 60 meters above ground.  We will come down to the clove’ bottom to see and enjoy the masterpiece of the most genius  Artist — Nature with its hard-hitting, inimitable and inexpressible beauty from completely different angle.

Garni temple is located in the same-name village so there we will cook and taste very famous Garni’ lavash – Armenian traditional bread.

Monastery complex, the unique architectural construction is located around 40 km to South-East from Yerevan. It is listed as a UNESCO World Heritage Site.

The name of the Monastery complex comes from Longinus  spear which had wounded Jesus. Allegedly it was brought to Armenia by Apostle Jude, called here Thaddeus, and stored amongst many other relics. Now it is displayed in the Echmiadzin treasury. Some of the churches within the monastery complex are entirely dug out of the cliff rocks, others are little more than caves, while others are elaborate structures, with both architecturally complex walled sections and rooms deep inside the cliff.

Sevan is the biggest and most beautiful lake of Caucasus. Sevan is considered as Armenia national symbol  equally to Ararat mountain. This nature miracle, heaven’ neighbor, Sevan lake is located in enormous mountain’ cup 1916 meters high above ground.  Its water is transparent and clear since as legend has it only Gods drank from the lake.

Besides, the unique monument to ancient Armenian architectonic is located on the top of peninsula washed by Sevan. It is world famous Sevanavank Monastery listed as a UNESCO World Heritage Site.  It is on record that this Monastery was built up by Monk Hermits supported by Gregory the Illuminator and Princess Mariam from Bagratuni royal lineage.

Dilijan is one of the green, environmentally pristine cities in the world. Spread across the banks of the  river Aghstev, he does not allow recognize it as a city from the first sight. But it certainly makes you  fall in love at  first sight and forever. We will walk across its ancient winding streets and certainly will make pictures nearby the monument dedicated to the most famous Dilijan citizen – the artist Frunzik Mkrtchan. For sure we will breathe up with the clearest air of this unique city.

After that our way will bring us to Haghartshin Monastery located in the woody mountains of Idjevan crest. It was built at XI – XIII centuries. Here the was Royal family-vault of Bagratuni dynasty. The tombstones with Kings Smbat and Gagika can be seen there.

Within this day we will visit the most important religious places of Armenia – we will visit  Khor – Virap and Tatev monasteries.

Khor Virap (Armenian:   ‘deep dungeon’) is an Armenian monastery located in the Ararat plain in Armenia, near the closed border with Turkey. It is known by its location at root of Bible’ Ararat mountain, where Noah’ ark were brought after the Flood.  The Monastery is located over the prison where, as legend has  Gregory the Illuminator was initially imprisoned here for about 15 years by King Tiridates III of Armenia before King proselyte  to the Cross in year 301 according to the official date. The whole Armenia proselyte to the Cross in year 301 and became the first country in the world with Christian official state religion.

Than the beautiful Yerevan will meet us!

Yerevan is a capital and the biggest city of Armenia.  Worldwide  spread  Armenian Diaspora consider Yerevan as its culture and spiritual center and actively affect on its development by helping to reconstruct heritage asset and opening new museums. Yerevan is one of the oldest cities in the world, it was set up in 782 year BC and for some centuries it was called Erivan.

Over the last years Yerevan has been developed as a touristic center.  Necessary infrastructure for its guests was set up there and a lot of hotels were built recently.

The main historic sites are located in downtown. A lot of buildings there are made of pink tuff that’s why Armenian capital is often called as a “Pink city”. Its heart is made of the buildings of Republic square. Historical museum of Armenia is located there and just before it you will see the famous Singing fountains.

We will finish our excursion near famous Yerevan craft market – place where you can buy unique gifts, decorations and other things   made by hands of talent Armenian artists. Jewels, forged products, handicrafts made from wood, silver, germs; oil-painting and aquarelle pictures, neckpieces and woven things – there is a choice for each and every fastidious taste!

Day 5. Transfer to the airport.